Below are some of the  Motion Picture and Virtual Reality properties from TW3  as well as  TW3 /co-production partners  that are ready for immediate production. TW3 has many more properties in its development slate than what is listed below: 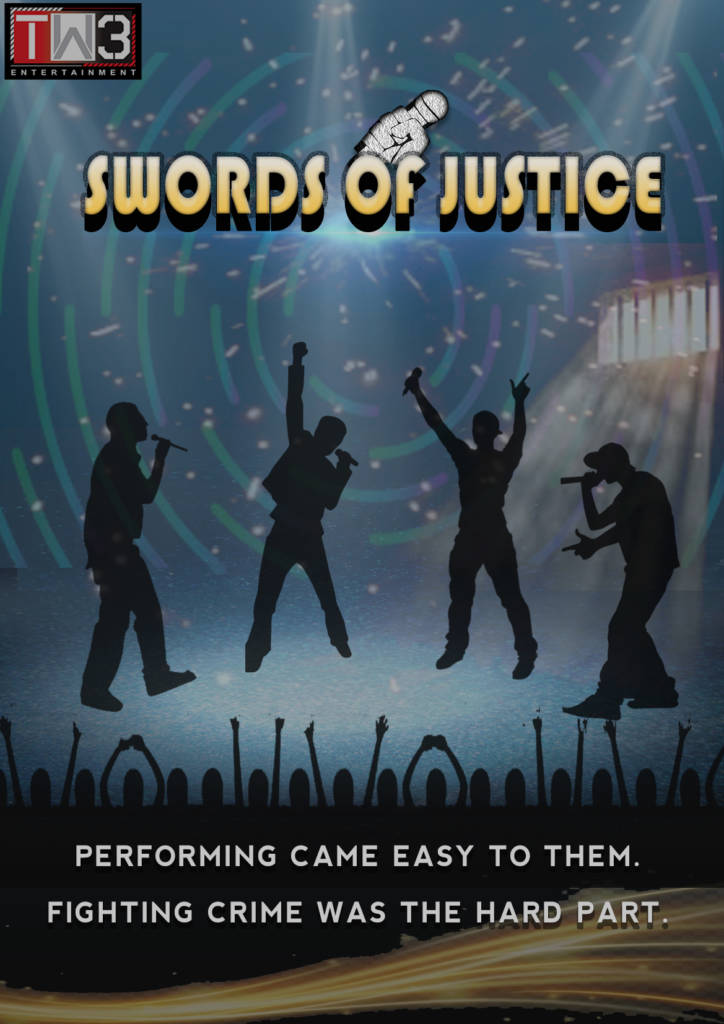 The “Metropolitan Tower” might look like a typical old grand skyscraper, but this towering Gothic structure is anything but typical. Located in the heart of an ordinary city, this mysterious old skyscraper, contains countless secrets. It looks harmless enough but an ordinary visit to this apartment building will be nothing like you could ever imagine!

Think of Losopolis as “The Wizard of Oz” meets “Harry Potter”  in the “Twilight Zone”!

In addition to the screenplay being completed and 5500 storyboards completed, over 120 characters have been fully created, designed and prototypes fully built for the various Losopolis fantasy worlds. Over 25 worlds have been specifically designed for this unique project. Both the Losopolis motion picture and Original Series have been designed from the beginning where live action actors or (“Digital Humans”) will be placed in CGI digital environments/fantasy worlds through a “Virtual Production process”. Losopolis Creatures would be CGI/Digital characters. The creature characters would be very “realistic” looking and not cartoon-like.

Based on the Bobbi Hess book “Merry the Christmas Witch,” the movie “A Christmas Witch” amps up the drama, stakes, heart, humor and teen appeal of the original material, and is sure to become our first triple threat holiday classic.

Louisiana is a state of magic, mystery and miracles. So it is quite natural that a “good” little witch would be born in the deep bayous of Louisiana on Christmas Day! No witch was ever been born on Christmas Day. When this happened, the other witches did not know what to do. Since She was born on Christmas, they decided to call her Merry. The Grand Witch, Esmeralda wanted Merry to be a traditional Witch. But being a traditional witch was not something that Merry was meant to be. The other witches tried to get Merry to wear a black gown and black hat. But Merry wears a big red hat with a jingle bell. All witches ride brooms but not Merry. She rides on a Christmas candy cane.

When the other witches finally get their chance to ruin Christmas by kidnapping Santa Claus, an epic battle in the witch Kingdom occurs with Merry and Santa’s helpers in the fight to rescue Santa! 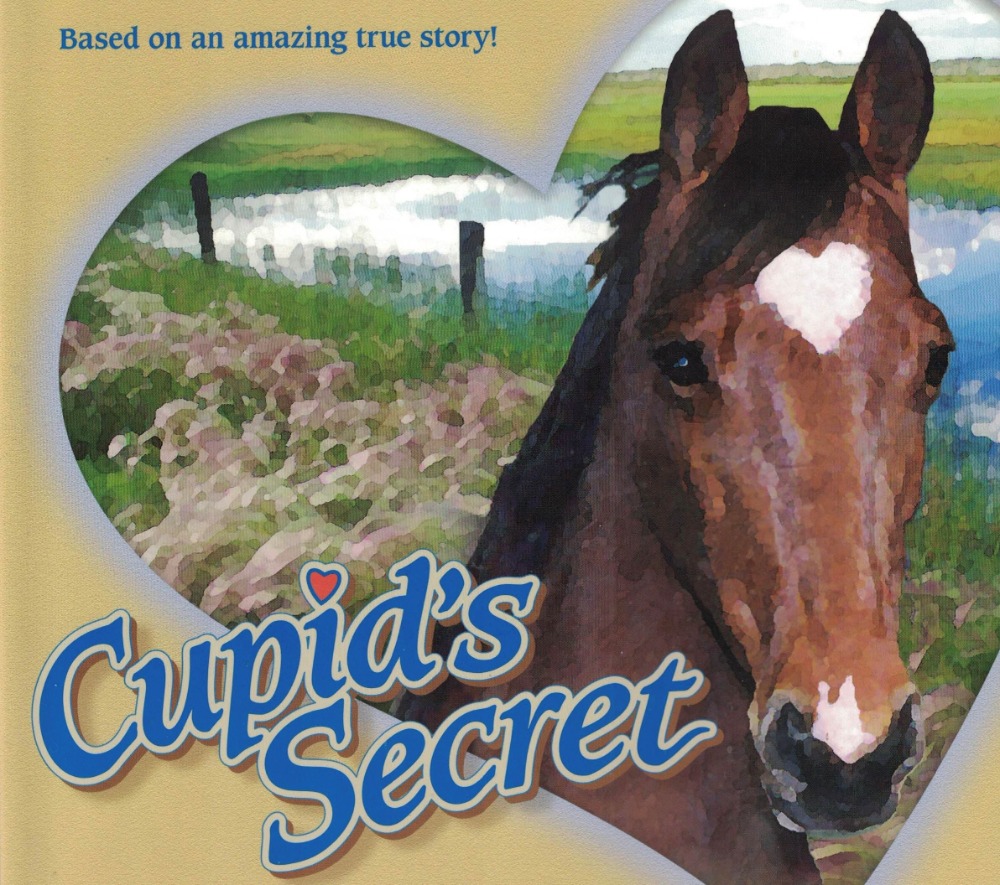 The Cupid Secret Media Venture is happy to announce, “Hillside and Cupid, a live action motion picture in development at TW3 Entertainment. The movie will be based on the true story of the horse named Cupid and a published book by Buck Kalinowski. Hillside and Cupid”, is a true story about love and compassion, and the power of learning to trust again. Hillside and Cupid”, will warm your heart while it reminds us of all of the beauty to be found by simply sharing a little bit of kindness.

Prepare to embark on the adventure of a lifetime, because the Electric Forest is unlike any place or thing you have ever seen.  In every park, city and town throughout the world, there is a magical portal that leads to the Electric Forest.  The path to this mystical destination only becomes available at a precise moment during a thunderstorm, and once you’re in, you’ll find that all of the plants and trees display vivid, vibrant colors that change right before your eyes!  In fact, these plants and trees are so diverse in their color combinations that the traditional green almost becomes a rarity.  The Electric Forest is the flip side of reality.  It is a wondrous place where everyone has a family and a home…where no one is allowed to be sick or lonely…and where you will not find the troublesome burdens of money.

The screenplay is completed and development is fully completed. 14 original songs have all been written, produced and recorded, and 67 different creature characters with a multitude of fascinating personalities have been designed. Additionally, dozens of incredible fantasies have also been designed. Like our Losopolis project, live action actors or (“Digital Humans”) will be placed in CGI digital environments/fantasy worlds through a “Virtual Production process”. Electric Forest Creatures will be CGI/Digital characters. The creature characters would be very “realistic” looking and not cartoon-like. Electric Forest is perfect for the whole family.

The Adventures of Captain Sea is a seafaring adventure into worlds that have yet to be discovered.  When our hero Captain Sea, his fearless first mate, and a sneaky stowaway get sucked into a giant ocean whirlpool, they land in a colorful world known as “Alterra”.  Comprised of several islands that contain fantastical creatures and some dangerous environments, their sail through “Alterra” is an adventure of a lifetime.

The Adventures of Captain Sea is a full-length computer animated motion picture. As the first installment of an exciting action/adventure trilogy, this film alone has over 90 original creatures created specifically for this movie.The screenplay and development is completed.